Newsletter
Queer Gaze
Explainer
Transgender
Non-binary
What The Pox?
What we do
Journalist Like Me

Monkeypox - about four days into isolating with it - I got some pretty intense pain. After spending 24 hours in agony - I called 111 for help.

They got me an emergency appointment, and I had to cover up my legions and wear a mask. Reasonable requests. But the response I got was less so. I was greeted with what could only be described as panic.

Staff used hushed tones, and a doctor in full PPE made me talk to him on the phone, through the door. After being asked if I was gay and how did I catch it - without examining me, they put me in an Ambulance. Eventually, at the A&E - they worked out that Monkeypox had caused an infection which needed antibiotics.

I’ve heard similar from other people who’ve suffered. And it's of no fault of the incredible staff who were, at the end of the day, just trying to help me.

Join us to hear what has the response been and why these doctors were running around trying to work out just What The Pox was going on? This week's guests are: 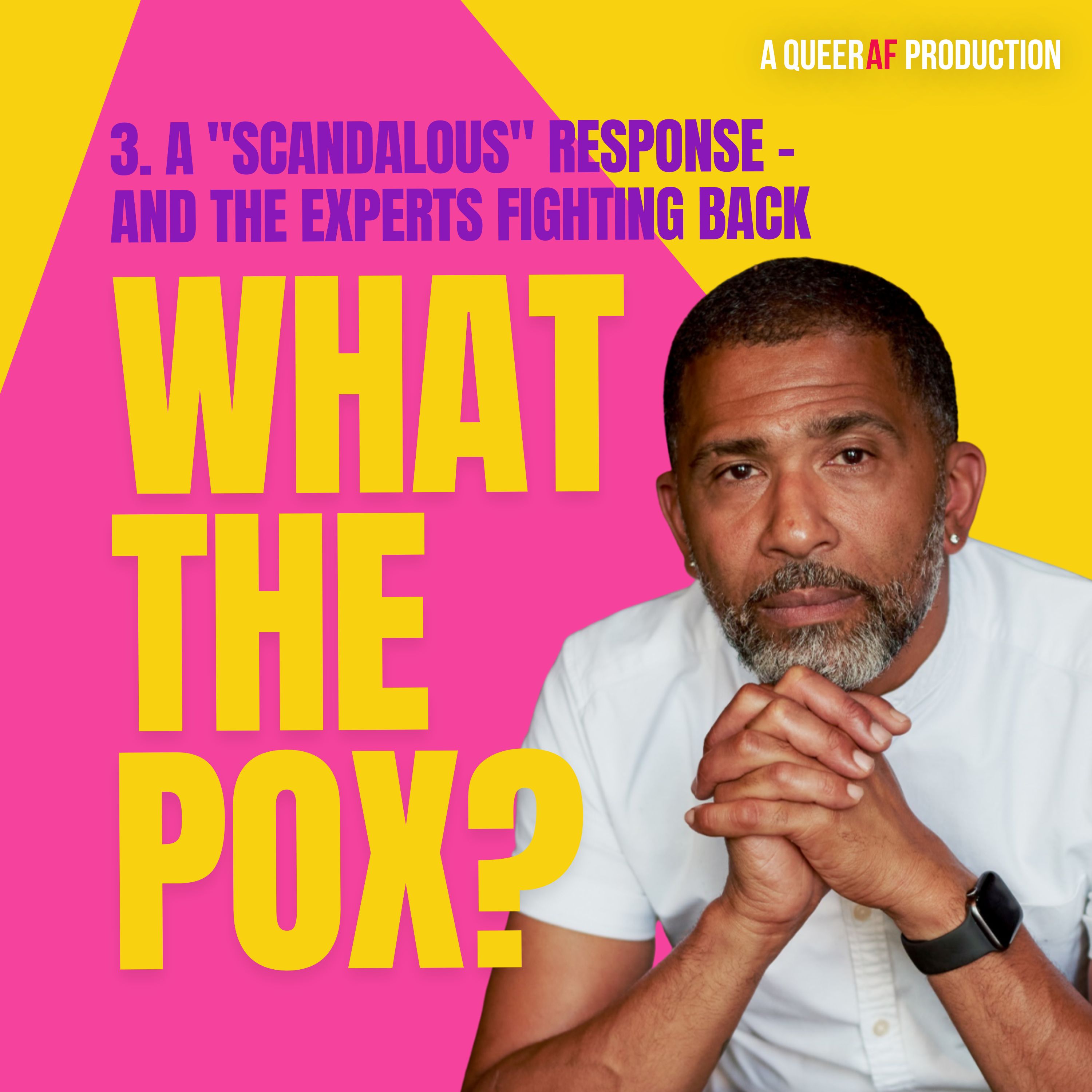 3. A "scandalous" response - and the experts fighting back
0:00
/28:20
Thank you for supporting QueerAF and What The Pox? 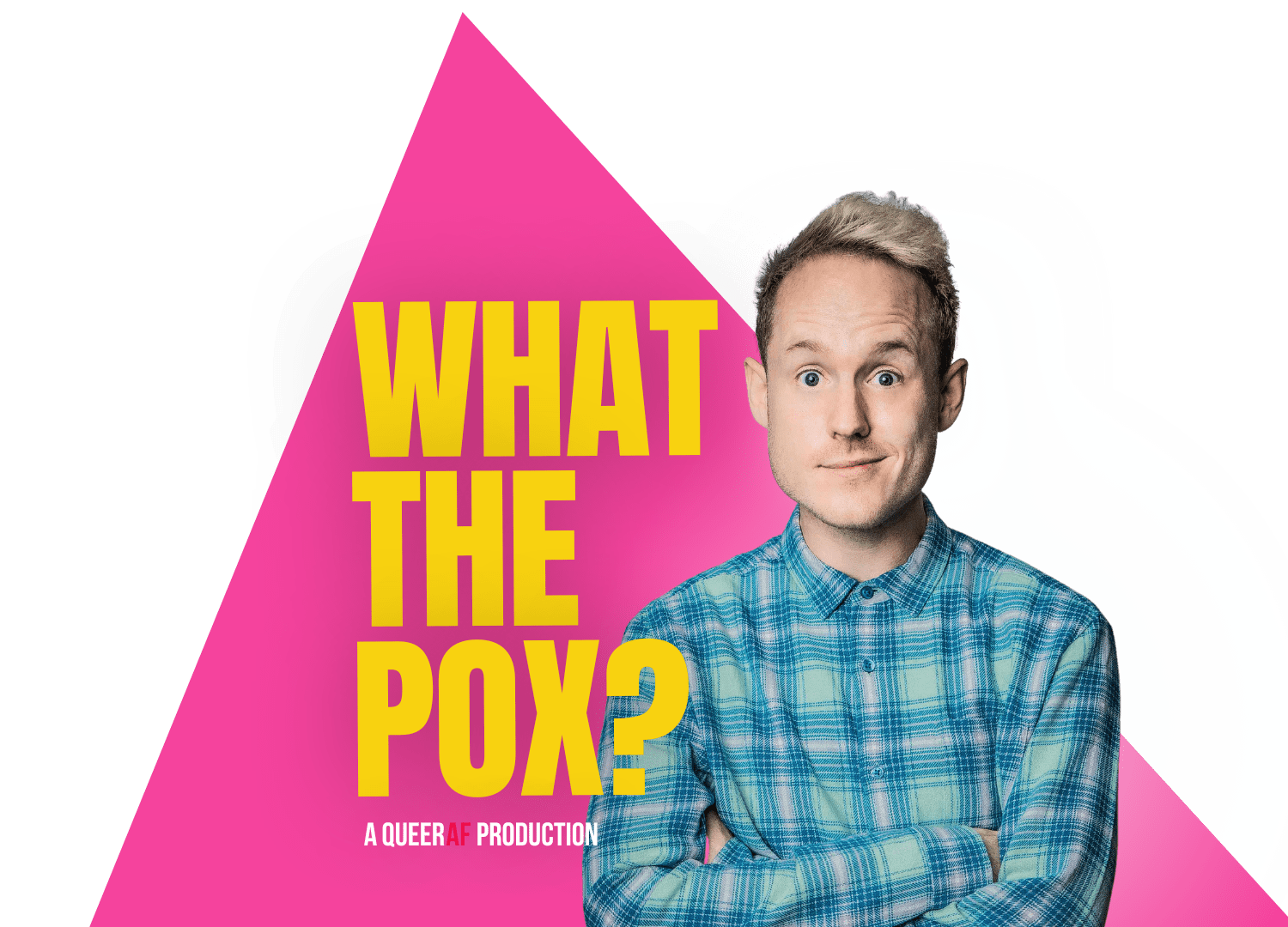